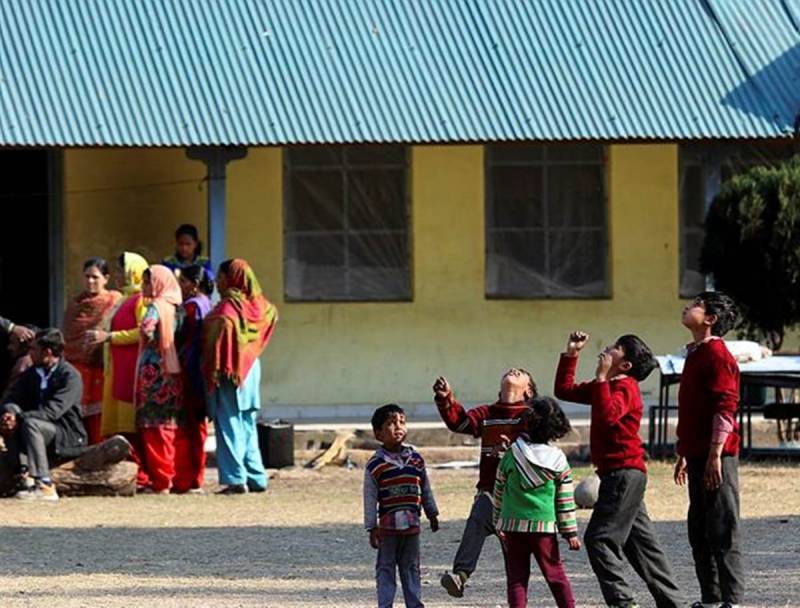 SRINAGAR - At least 318 children were killed in occupied Jammu and Kashmir by government forces, a report issued by the Valley’s top human rights group – the Jammu Kashmir Coalition of Civil Society (JKCCS) – shows.

Of the total 318 children, 144 were killed by government forces, including J&K police, while unidentified gunmen killed at least 147 children and militants killed 12.

Among those killed by government forces, 110 children were shot dead, the report reveals.

The data for this report, which was collected through field work conducted by JKCCS research teams and cross-checking of newspaper reports of last fifteen years, seeks to bring attention to the plight of the children affected by the ongoing conflict in Jammu and Kashmir.

The JKCCS report states that “there are no legal and normative processes or practices protecting children’s rights in Jammu and Kashmir” and “no one among the perpetrators of these heinous crimes (against children) has been brought to justice till date”.