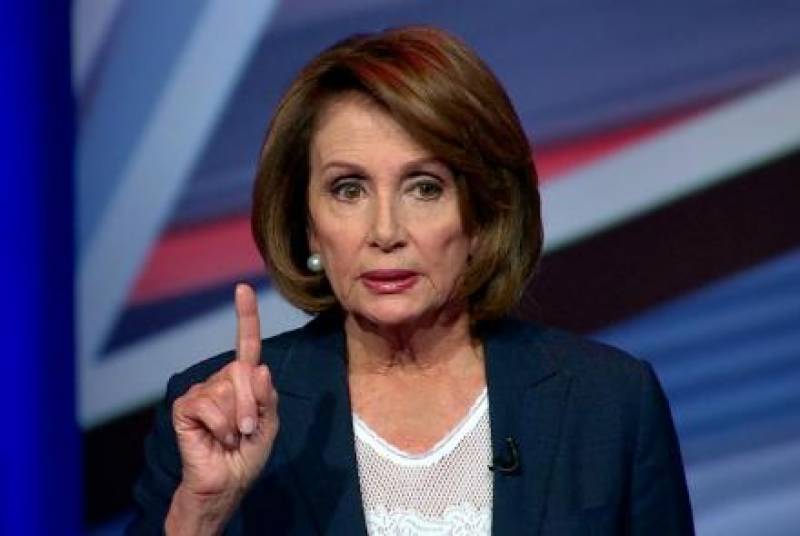 KABUL - A high level US congress delegation, led by Nancy Pelosi, Minority Leader of the United States House of Representatives, arrived in Kabul on Wednesday night and met with President Ashraf Ghani and CEO Abdullah Abdullah at the Presidential Palace, the president’s office said in a statement on Thursday.

At the meeting, Pelosi assured the Afghan leaders of the US’s commitment to Afghanistan in fighting insurgency, the statement said.

Ghani told the delegation the US President Donald Trump’s new policy for South Asia and Afghanistan has brought about a “positive mood” and today Kabul and Washington are closer to their goals, according to the statement.

Abdullah meanwhile said at the meeting that the US’s cooperation over destroying “common enemies” of Kabul and Washington was “helpful.”

No further details were provided about Pelosi’s visit or how long she was expected to stay in Afghanistan.

Meanwhile, another senior US official Alice G. Wells, the principal deputy assistant secretary for South and Central Asia at the US State Department, arrived in Pakistan on Wednesday on an official visit, Geo News reported.