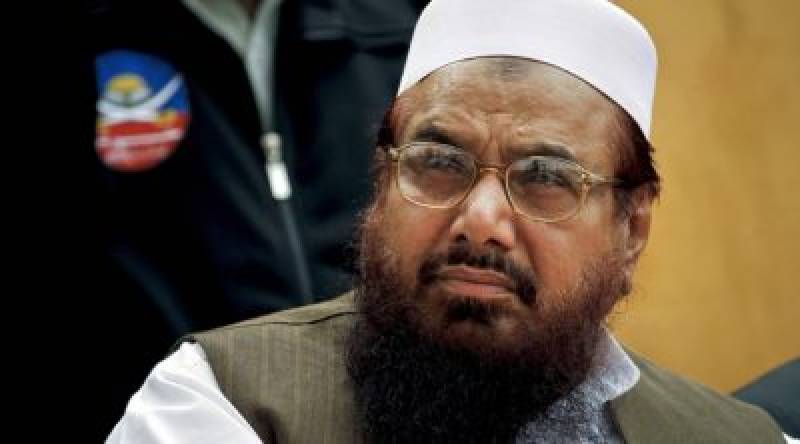 LAHORE - The federal and provincial governments have been put on notice by the Lahore High Court (LHC) on Thursday for creating hurdles in the humanitarian activities of Hafiz Saeed’s banned outfit Jamaatud Dawa (JuD).

The petitioner’s attorney AK Dogar argued that JuD had always taken part in philanthropic activities but they were now being impeded due to “pressure from the US and India”. He said that obstructing any person or entity’s welfare work was unconstitutional and the government should be asked to not harass his client’s outfit and allow it to resume its philanthropic activities.

The federal government’s attorney asked the court for some time to compile its answer. The request was granted by the court and the case was adjourned until April 27.