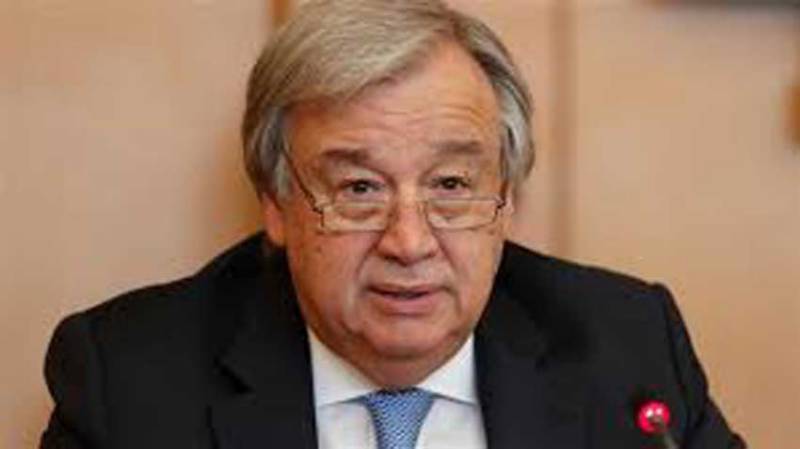 UNITED STATE: U.N. Secretary-General Antonio Guterres has warned of another cold war as tensions rise between the United States and Russia.

Talking to reporters in Moscow, he expressed concerns over the escalation of situation after the poisoning of a former Russian spy in England.

On other hand, Russia has ordered sixty US diplomats to leave by next week in a retaliatory move against Washington which expelled a similar number of Russian diplomats.