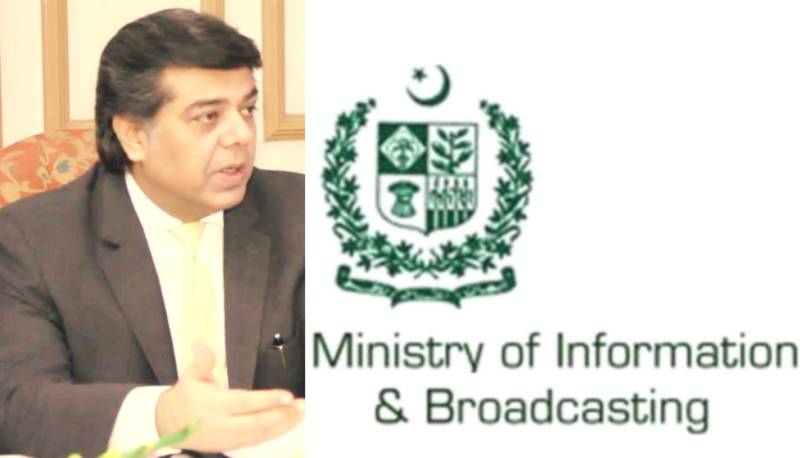 ISLAMABAD - Federal Ministry of Information has unveiled a new policy for the government aids.

Ministry issued a declaration today which stated that according to new policy, Press Information Department (PID) has been instructed to upload the distribution of advertisement on its website on daily basis so that the system could become better.

The secretary has decided to take severe steps to shun the plundering of the national exchequer in the name of fourth pillar of the state.

It is pertinent to mention here that SC chief justice also forbade from the unfair distribution of official ads and its exploitation on political grounds.

The statement said that all the concerned staff would strictly comply with the proposed policy.