Four Indian ISIS terrorists killed in a US drone strike in Afghanistan
30 Mar, 2018 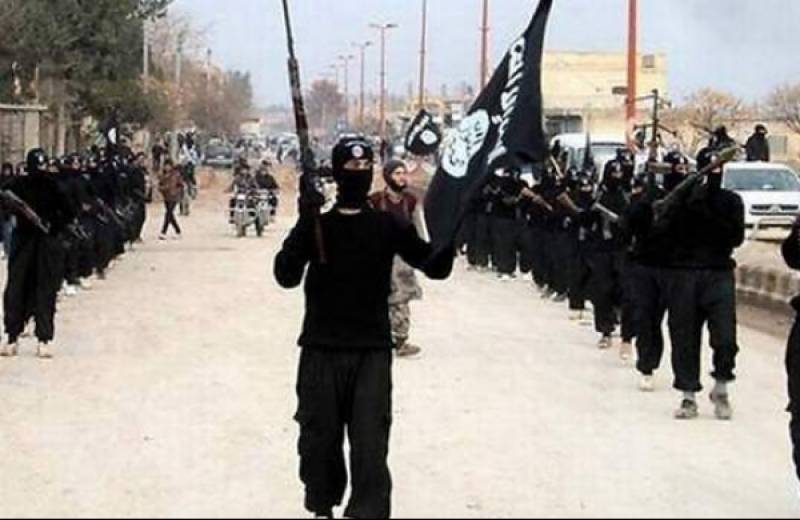 KOZHIKODU/KASARGODE: Four Indians have been killed in a drone attack by US in an Islamic State - stronghold area inAfghanistan. According to Kerala Police Chief Loknath Behera, the state police on Friday received reports on the death of the four Indians in Afghanistan air strike.

“We are verifying the details. It's really hard to confirm the reports. We received the details through unconfirmed channels,” Behera told New Indian 'Express'.

As per reports, those killed in the attack were Padna natives Shihas, his wife Ajmala and Thrikkaripur native Muhammad Mansad.

The deceased were part of the group of Indians led by Abdullah Rashid which left for Syria from Kasargod to join IS.

Telegram app. “We will be collecting details from the family members to confirm whether they have received any information confirming the deaths,” officers added.