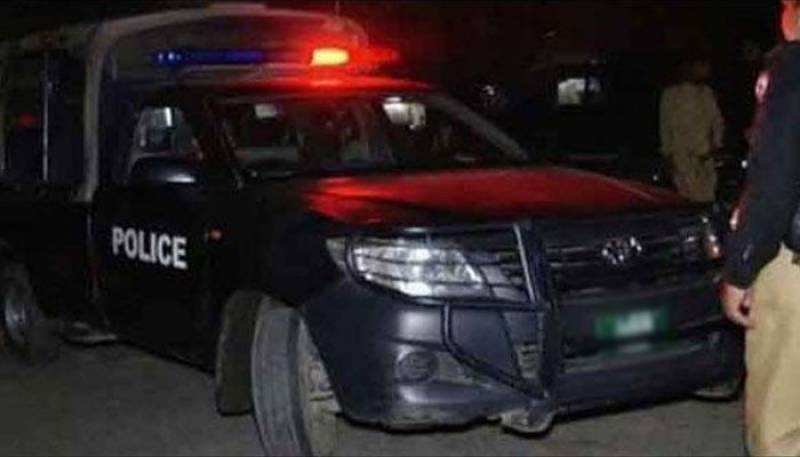 DPO Zahidullah escaped the attempt unhurt, however, five personnel in his squad were injured.

A vehicle in the DPO's squad was also partially damaged.

The wounded personnel were shifted to a hospital, where three of them succumbed to their injuries, police said.

Two other injured policemen remain under treatment at the hospital.