CJP takes another suo moto, this time over appeal of a foreign woman
30 Mar, 2018 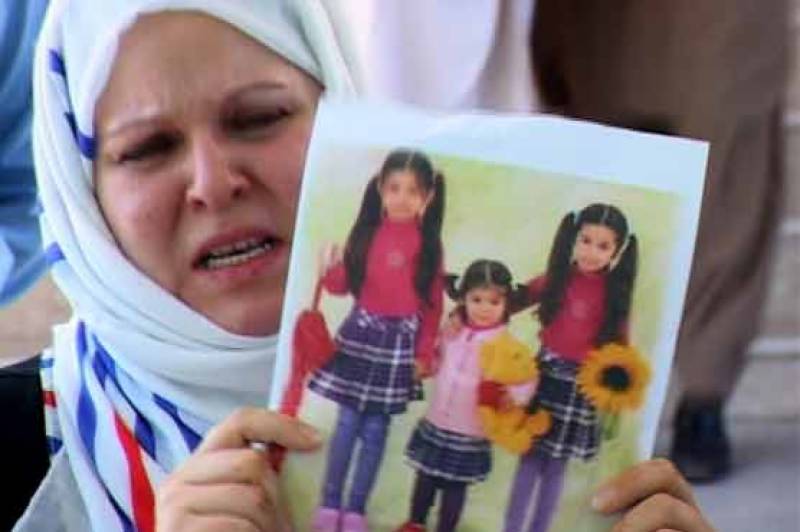 ISLAMABAD – Chief Justice of Pakistan (CJP) Mian Saqib Nisar has taken another suo moto notice, this time over the appeal of a foreign national.

CJP took suo moto over complaint of a Lithuanian woman demanding to be reunited with three daughters allegedly abducted by her husband.

The top judge ordered authorities to present father and three daughters before the court on Monday.

Reportedly, CJP Nisar heard the petition in Justice Ijaz Afzal’s chamber as he returned from his residence after official timings to the top court for the case.

During the hearing, alleged victimised woman maintained that she has not been allowed to see her daughters for as many as seven years to which the CJP assured the foreign citizen of court’s complete support to her.

CJP Nisar ordered authorities concerned to ensure that the children and their father are not permitted to leave the country in the meantime.

According to the details, the woman claimed that Jamshed Siddique of Gujranwala district married her in 2004 and the couple had three daughters namely, Maryam, Ayesha and Amna.

Allegedly, the Gujranwala resident shifted the family to Dubai and did not return on April 4, 2011 after he told his wife that he was taking the kids to a recreational park.

She claimed that Siddique divorced her on April 7, 2011.