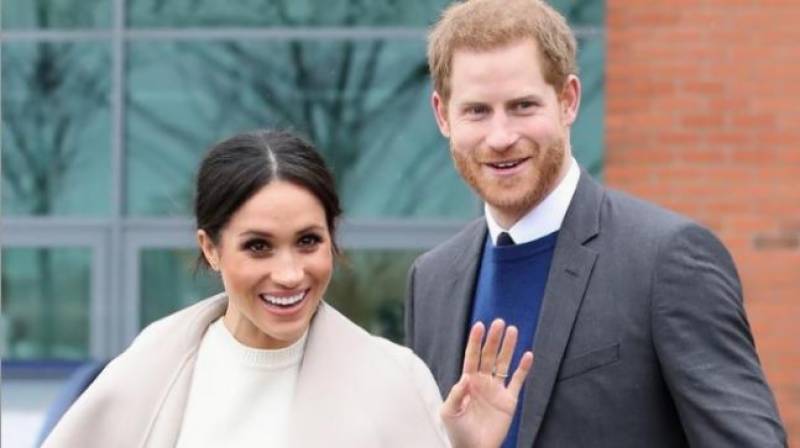 LONDON - The UK government and Kensington Palace have now confirmed that the British Armed Forces will also be a part of the regal wedding ceremony.

"The Ministry of Defence has confirmed that Armed Forces units with a special connection to Prince Harry will provide ceremonial support at his wedding to Ms. Meghan Markle on 19 May," Kensington Palace revealed in a statement.

On their website, the Palace revealed that more than 250 members of the Armed Forces will be participating in the wedding. "Members of the Household Cavalry will form a staircase party at St George's Chapel, Windsor Castle as part of the wedding. The State Trumpeters and a Captain's Escort from the Household Cavalry will also provide ceremonial support," the site revealed.

Personnel from units like the Royal Navy Small Ships and Diving, the Royal Marines, 3 Regiment Army Air Corps, The Royal Gurkha Rifles, and RAF Honington will perform ceremonial duties. The Palace has also revealed that the 1st Battalion Irish Guards will line the streets near Windsor Castle, while the Band of the Irish Guards will give musical support.