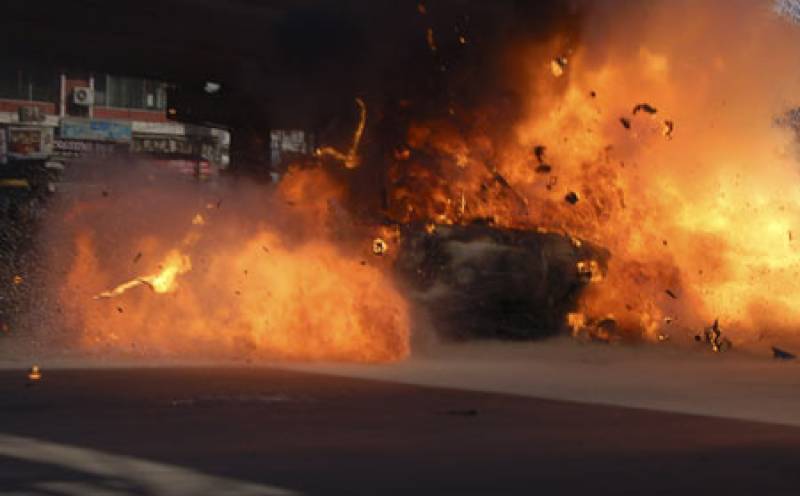 NEW DELHI - A bomb blast has been reported in North East India.

Indian CRPF jawan was injured in the explosion suspected to be planted by the Naxals, in Bijapur district of Chhattisgarh on Friday. Sunderraj P, Deputy Inspector General, South Bastar, told Bhasha/PTI on phone that Lakshman Rao (29), a jawan of the 85th battalion of the Central Reserve Police Force, was injured after stepping on a pressure bomb near Mahadev Ghat, Indian Express has reported.

He was part of a CRPF team which had set out for Bhopalpatnam from Bijapur for patrolling, the DIG said.

Rao was shifted to Raipur for treatment, he said.