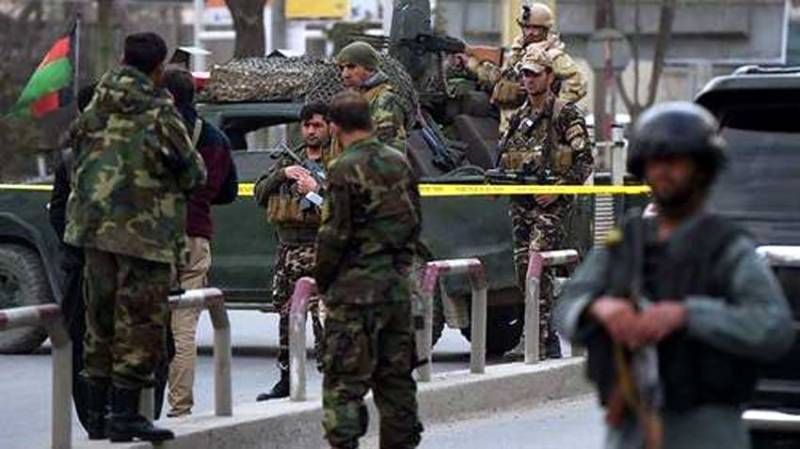 Four Afghan Special Forces personnel and 10 Taliban insurgents have been killed during a clash in western Farah province, an official said Wednesday.

Another 10 security personnel were wounded in the clash that took in Siah Jangal village of Bala Boluk district on Tuesday night, local officials said.

He said four soldiers of the special ANA unit were killed and 10 others were wounded in the clash that left more than 10 Taliban fighters dead, he added.

However, a resident of the area, who wished to go unnamed, told Pajhwok he saw five bodies of ANA soldiers on the battle ground. He had no more details.

However, Taliban spokesman Qari Yousuf Ahmadi said 14 Afghan commando soldiers were killed and seven others were wounded in the clash. Ahmadi confirmed the death of only two fighters in the firefight.

The Ministry of Defense on March 10 had said four commando soldiers were killed in a clash in Bala Boluk district while the Taliban had claimed killing and wounding dozens.  APP/AFP