Afghan Taliban laugh off rumours of getting weapons from Pakistan, reveal source of arms
30 Mar, 2018 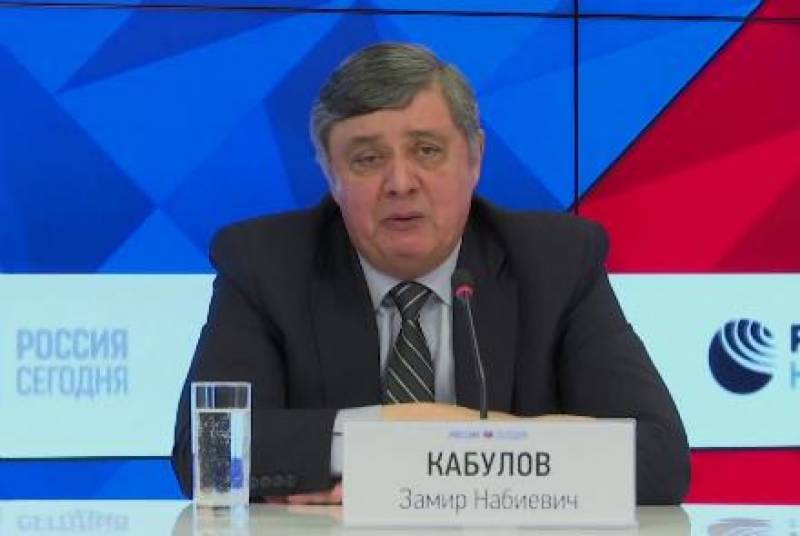 KABUL- Taliban has asked for financial support to the group in talks with Russian representatives, Russia’s envoy for Afghanistan Zamir Kabulov said.

Kabulov told journalists in Moscow that representatives of Russia and the Taliban scoffed at the allegations that Russia has been arming the militant group during their conversations, with the Taliban saying they illegally buy all the weapons they need from the Afghan government and police and just need money for that.

“We laughed with Taliban representatives about it, and I'll tell you why. They (Taliban) say they wouldn't mind if we gave them weapons, but they don't need weapons. They (Taliban) say "give us money, we're buying weapons from the stocks of the Afghan army and police,” Kabulov said, as quoted by The Associated Press.

He added: "They (Taliban) laughed at the rumors that they receive ammunition from Pakistan. It was in the Soviet times - as they say - the Mujahideen was delivered weapons, and now they buy everything they need in Afghanistan. If they ask for money, we always answer: 'Sorry, we have no money.”

He said Russia's contacts with the Taliban aim to ensure the safety of Russian citizens in Afghanistan and encourage the Taliban to join peace talks.

"We established the contacts a few years ago when we became seriously worried about possible terror threats for the Russian mission and Russian citizens in Afghanistan,” he said. “It was important for us to clarify the Taliban's plans regarding our citizens.”

Kabulov said the US claims that Russia was arming the Taliban reflected an attempt to shift blame for what he described as the US failure in Afghanistan.