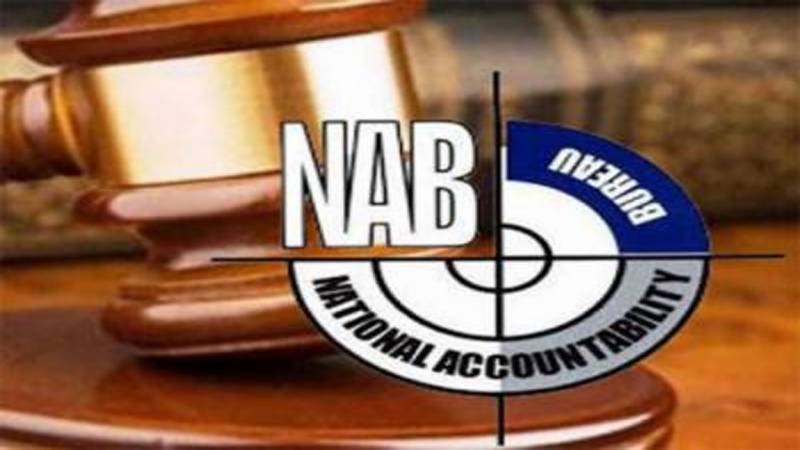 The three co-accused in the case could not be indicted today. APP/AFP