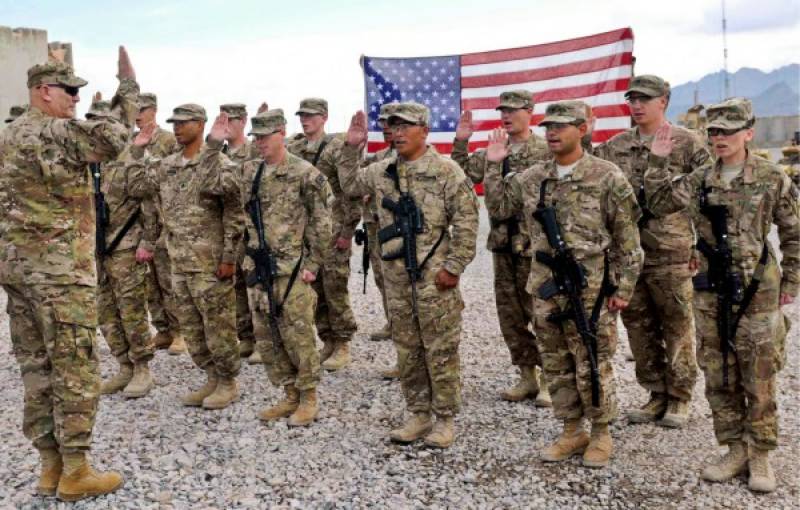 DAMASCUS - Seven U.S military soldiers have been killed, wounded in a bomb Blast in Syria.

Two coalition personnel have been killed and five were wounded by an improvised explosive device in Syria.

A U.S. military statement says the incident occurred on Thursday night and that the wounded personnel were being evacuated for further medical treatment.

Friday's statement did not say where the explosion occurred and did not state the casualties are Americans.

A Syrian official had told The Associated Press earlier that a roadside bomb exploded in the mixed Arab-Kurdish town of Manbij. Mohammed Abu Adel, the head of the Manbij Military Council, an Arab-Kurdish US.-backed group in the town, says the bomb went off hundreds of meters away from a security headquarters that houses the council just before midnight on Thursday.

The coalition statement said details pertaining to the incident are being withheld pending further investigation.