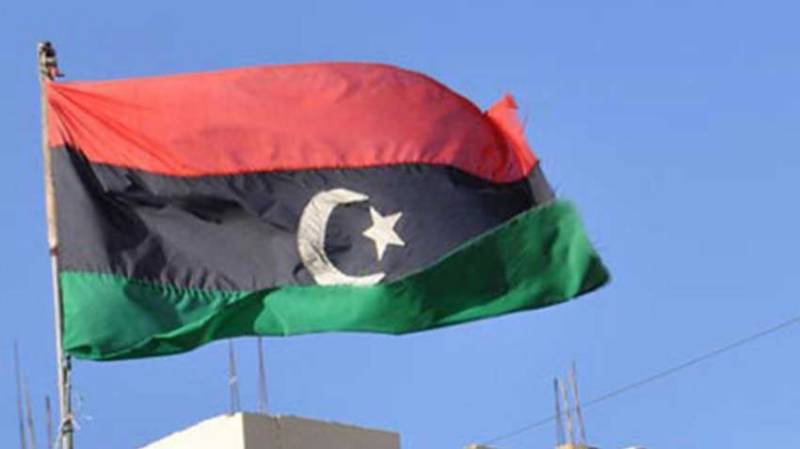 In Libya, five people were killed and six others injured when a suicide bomber drove a car laden with explosives into a checkpoint in Ajdabiya town of Benghazi.

According to a military source, the explosion hit the eastern exit of Ajdabiya close to the oil export ports of Brega and Zueitina. APP/AFP