2.3 million Afghan Refugees given yet another extension in Pakistan
30 Mar, 2018 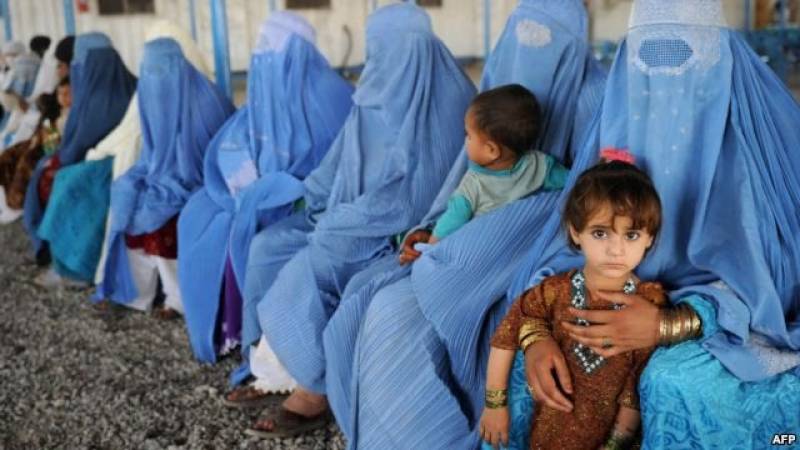 PESHAWAR: The federal government has given yet another extension to the Afghan Refugees.

Another extension to over 2.3 million Afghan nationals, including 1.4 million registered refugees have been granted extension in their stay by allowing them to remain in the country until June 30.

Addressing a daylong training workshop for field officers here, senior officials said refugees possessing Proof of Registration cards could continue to stay in the country until June 30 and that the same policy would also be applicable on those holding Afghan Citizen Cards (ACCs).

The United Nations High Commissioner for Refugees and Afghan Commissionerate jointly organised the workshop to discuss the issues on the repatriation, health, education and community-based protection of the refugees.

Allowed to remain in country until June 30

This is the third extension granted to refugees during current year.