Pakistan squad for the Test Series against South Africa announced by PCB
30 Jun, 2022 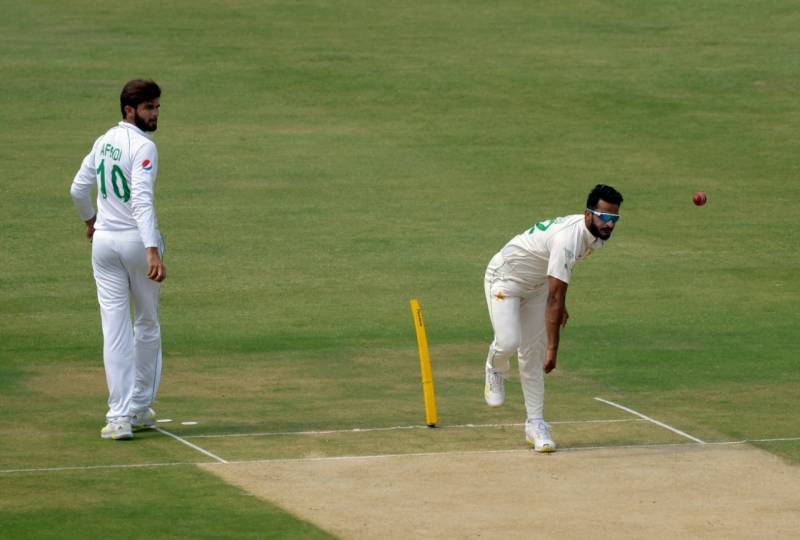 LAHORE – The Pakistan Cricket Board (PCB) on Thursday announced a twenty-member squad for Test series against South Africa.

Babar Azam will lead the team while Muhammad Rizwan will be the Vice Captain, Chief Selector National Cricket Team Muhammad Waseem said at a news conference in Rawalpindi.

According to the chief selector, the team has been selected keeping in view the past performance of the players. Whereas, the central contracts have been awarded to the players considering their fitness and fielding.