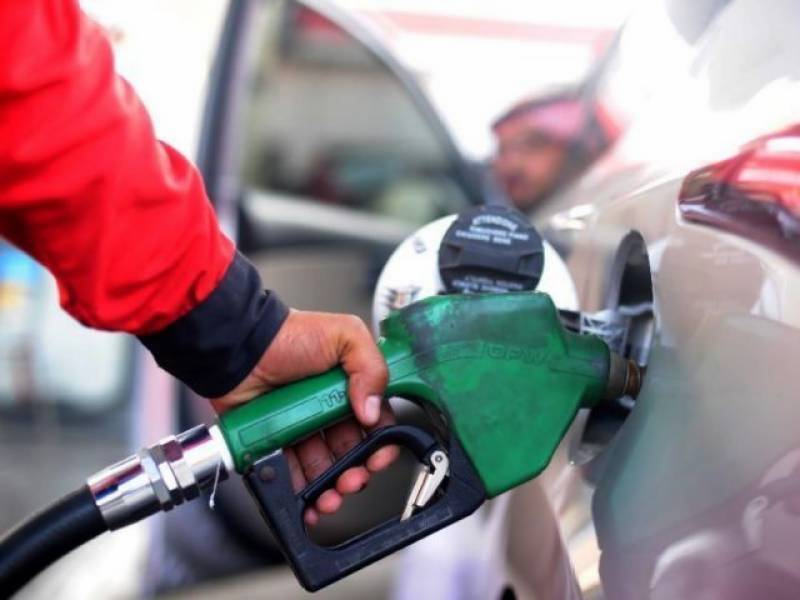 The move to procure oil from Russia at a cheaper rate comes at a time when the country is suffering from a very acute financial crisis and the IMF is reluctant to approve the next installment of the multi-billion dollar loan programme.

Pakistan’s monthly fuel oil imports are set to hit a four-year high in June, according to Refinitiv data.

In a letter written to the managing directors of the Pak-Arab Refinery, National Refinery, Pakistan Refinery and Byco Petroleum, Pakistan's Energy Ministry directed them to submit the following analysis:

- Technical sustainability of crude grades in view of each refinery configuration and yield (Vol%). - Quantity and grade of the subject crude to be required by the refinery. - Transportation/freight analysis for imports from Russia in comparison with normal imports from the Middle East based on cost and benefit analysis. - Payment methodology - Existing commitment to upliftment from the Arab Gulf region with respect to term contracts. - Speaking on a TV show a day ago, Minister of the State for Petroleum Musadik Malik had said that Pakistan was "open to the idea of importing cheap oil from Russia".

He said that as against the PTI-led government's claim in this regard, there were no official agreements between the two states regarding the import of cheap oil. However, a letter was sent to Russia by the previous government.

The state minister added that if Russia was willing to sell oil to Pakistan at cheaper rates, the government would definitely consider the option but would "ensure striking deals which would not result in any types of international sanctions on Pakistan."

On the other hand, Finance Minister Miftah Ismail had earlier this month said that Western sanctions have made importing oil from Moscow impossible despite the Pakistani government's request to buy wheat from Russia and Ukraine.

Miftah had also stated that Pakistan would surely consider if Russia offers oil trade at cheaper rates as there are no restrictions on buying the supply.

Former finance minister and senior PTI leader Shaukat Tarin also said that the coalition government "should have purchased cheap oil from Russia" as the previous Imran Khan-led government had already written a letter in this regard.