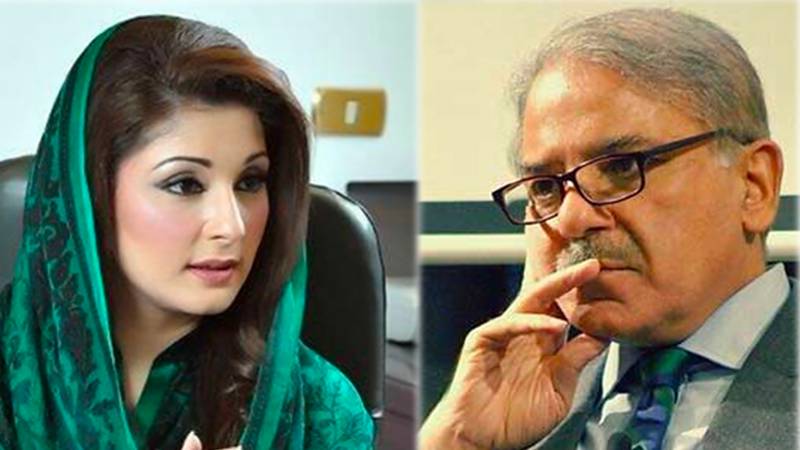 *He believes Maryam Nawaz has snatched the PML-N’s narrative from her uncle Shehbaz Sharif. *

During a media briefing on Sunday the minister said Shehbaz is not a crisis leader and that leadership of the PML-N has been taken over by Maryam. Think of Shehbaz as Fazal Elahi or Rafiq Tarar now, he said. He meant that Shehbaz has now become nothing more than a figurehead.

He said that Shehbaz stood on the floor of the National Assembly with Khawaja Asif next to him and spoke about the Charter of Economy. Later, after Maryam rejected it, Asif himself changed his stance to support Maryam, said Chaudhry.

She has taken over his narrative, he claimed. However, people know what she is and what she has done, he said, accusing her of having her father, Nawaz Sharif, jailed. The ones who listened to Maryam, like Daniyal Aziz and Talal Chaudhry, have ruined their careers, said the minister.

No one trusts her politics, he claimed. The ground reality is that there is a fight amid the leadership of the PML-N and the leading family, Chaudhry claimed.

He said the PTI is not responsible for the groupings within the PML-N, their own leadership is.