India may intentionally lose match against England to ditch Pakistan off Semifinals
30 Jun, 2019 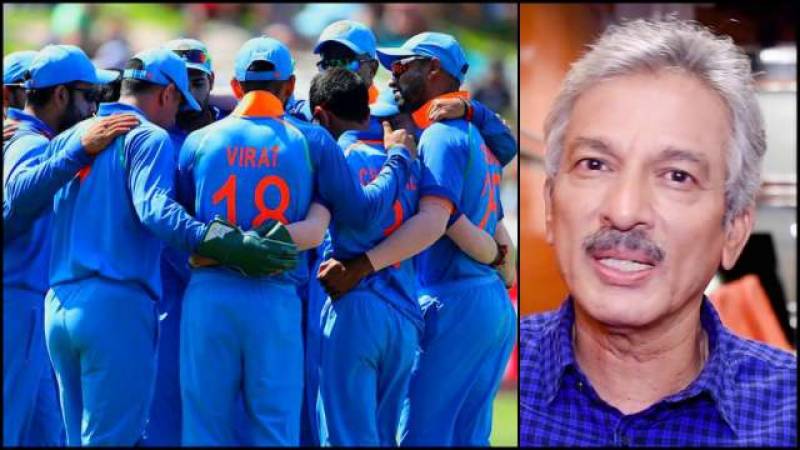 ISLAMABAD - Former Pakistan cricketer Sikander Bakht has said that India might lose their remaining games in ICC Cricket World Cup 2019 to oust Pakistan from the tournament after getting through to the knockout stage. Bakht, who played 26 Tests and 27 ODIs for Pakistan, is second former Pakistan player to make such an observation.

Earlier, Basit Ali had also claimed that India might perform badly and intentionally lose their matches against Bangladesh and Sri Lanka to as they will “never want Pakistan” to make it to the semifinals.

“If India are already through, they will in their final match allow the opponents to win to ensure that Pakistan are knocked-out,” Bakht can be seen as saying to a Pakistan news channel in a video tweeted by a Pakistani journalist.