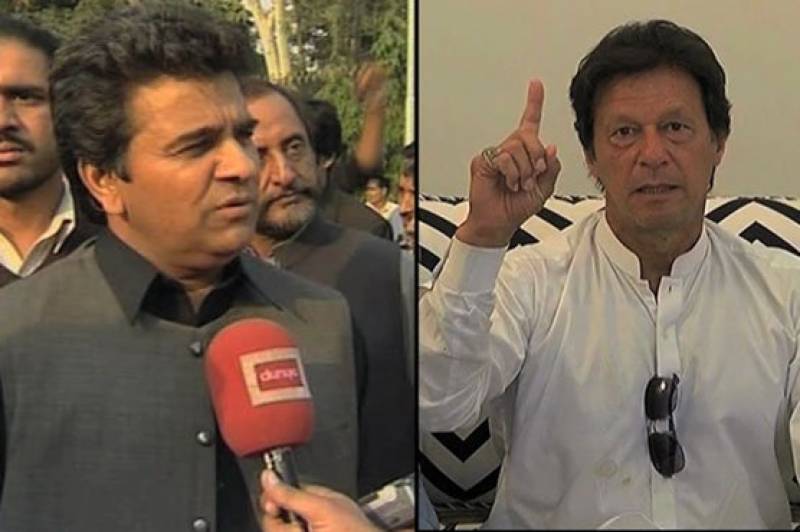 In a telephone call with Mayo, Khan praised him for his valour and bravery.

“I heard your news conference. You are a courageous person,” maintained Khan.

Keeping verbal onslaught up, he tagged Nawaz Sharif as traitor over his meeting with far-right Indian premier Modi.

Ghafoor regretted that those party’s workers who tendered sacrifices against then dictator Musharraf were ignored whereas likes of Talal Ch, Daniyal Aziz and Marvi Memon were made ministers.

He accused PML-N leadership of awarding tickets to land mafias and criminals.