Nawaz Sharif return back to Pakistan is only option to save PMLN, recommends top leadership
30 Jul, 2022 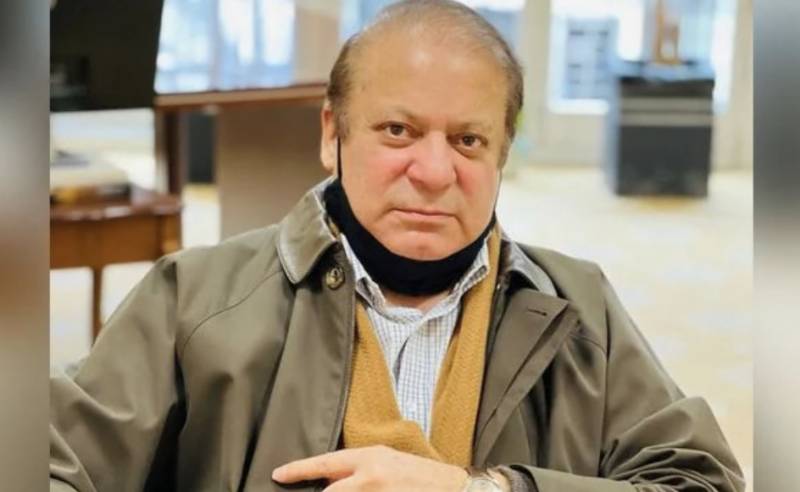 *ISLAMABAD: Senior leadership of the PML-N has advised party supremo Nawaz Sharif to return to Pakistan to take control of the matters as the party faced a blowback after losing control of Punjab province to rival PTI. *

According to sources having knowledge of discussions within the party, the senior PML-N leadership have made contact with Nawaz Sharif and mulled over ways to restore the standing of the party in the country, especially in Punjab province.

“The senior leaders advised Nawaz Sharif to return to Pakistan and lead the party,” they said, adding the meeting reached a consensus that the party lost in by-polls owing to worst economic conditions and inflation.

Moreover, the performance of the PML-N federal ministers was also reviewed during the meeting and Nawaz Sharif directed the leadership to stay connected to party leaders and activists.

Recently during a meeting link of the PDM, PML-N leader Nawaz Sharif lambasted Finance Minister Miftah Ismail due to the ongoing economic turmoil in the country.

The Pakistan Democratic Movement (PDM) meeting was held on July 28.

According to sources, the PML-N leader Nawaz Sharif took to Miftah Ismail over the Dollar hike since the PML-N-led government took charge. Miftah had claimed that the Dollar would rise only Rs 23, but apparently, Rs 23 and Rs 55 are the same to him, Nawaz Sharif said.

Sources say that the three-time Premier asked Prime Minister Shehbaz Sharif to summon a meeting of all ally parties.

The Finance Minister should take all allies into confidence link regarding the deteriorating economic conditions, he added. The PML-N leader said that if they have to govern then they will have to be brave.