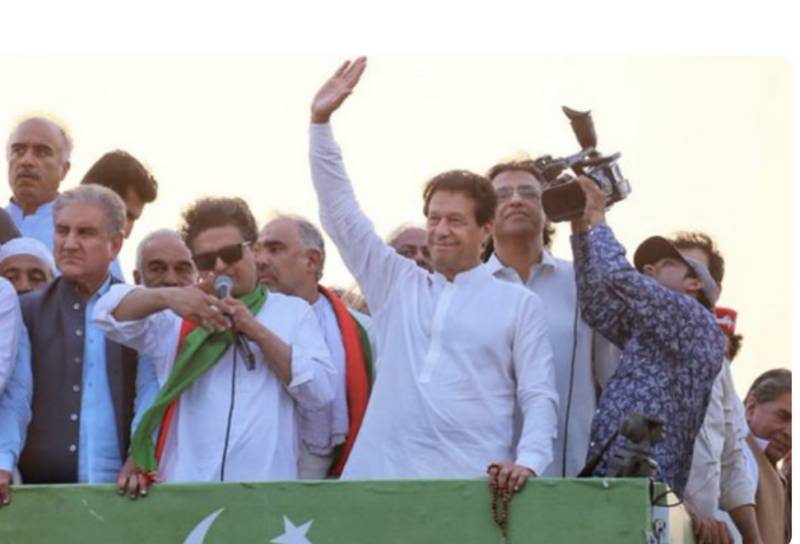 *Islamabad: Pakistan Tehreek-e-Insaf Chairman Imran Khan was granted bail in 10 cases related to inciting violence on May 25 amid PTI’s long march to Islamabad. *

The hearing of the cases relating to violence amid the PTI long march was held at a session court in Islamabad. PTI Chairman Imran Khan attended the hearing to plea for bail in the cases.

The court has ordered the police to bring the details of case 425 to the next hearing.

Earlier on July 25, the anti-terrorism court (ATC) in Lahore extended interim bail of Pakistan Tehreek-e-Insaf (PTI) leaders in a vandalism case during the Long March on May 25.

The ATC expressed its displeasure at the lack of investigation involving Zubair Niazi, Sheikh Imtiaz, Mian Akram Usman and Azeem Afzal and ordered an immediate investigation of the said accused, upon which the statements of Zubair Khan Niazi and others were immediately recorded.