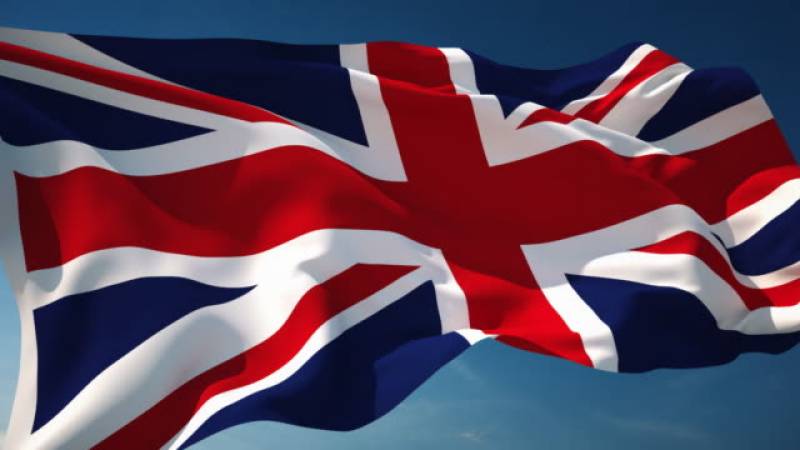 ISLAMABAD- The Britain-based Kashmiris rights outfit - Tehreek-e-Kashmir has announced to launch a mobile digital Kashmir Campaign through a Digital Display Van passing through various parts of the different cities of the United Kingdom on  August  04 this year, aimed at to expose the true brutal face of India in the bleeding vale of Kashmir,  before the external world. organizer officially announced.

Jammu & Kashmir people living both sides of the Cease-fire Line (CFL) and rest of the world have already announced to observe black day on August 05 to mark the same dam of last year (2019) “Youm e Istehsaal’’ with the world wide protests and severe indignation of the Indian nefarious action of abrogating special status of the internationally-recognized disputed Indian-held Jammu Kashmir State at gun point – absolutely against the aspirations and wishes of the people of Jammu & Kashmir State.

“Unveiling the scheduled UK-wide digital Kashmir campaign,  President of the Tehreek-e-Kashmir UK Raja Fahim Kayani said while addressing a telephonic news conference  in London late Wednesday that his organization was all set to apprise Europe, besides rest of the external world  of the reign of terror and state violence unleashed against the innocent people of the Indian occupied Jammu and Kashmir at the hands of her occupational armed forces in the disputed Himalayan state for last 73 years in general and since the bleak day of August 05 last year when India abrogated the special status of the internationally-acknowledged disputed occupied Jammu Kashmir State, he underlined, says a message reaching and released to the media here late Wednesday.

Kiyani continued that the digital Kashmir Campaign vans will travel through the significant localities  of London city centre including Trafalgar Square, Birmingham besides other different cities of UK in order to apprise the local population of the Indian atrocities committed by the occupying Indian military and para military  troops against innocent Kashmiris in the entire disputed held State in general and the  curfew clamped Muslim-majority occupied Kashmir valley in particular.

The Tehreek e Kashmir UK chief was of the view that this was the worst time in history that the Indian Occupied Jammu & Kashmir people were suffering the history’s worst reign of State terrorism and violence  since they were lying  under a strict curfew  and other stringent restrictions including lockdown without food and other necessary essentials of life.

Kiyani further said that the internet like facilities of this modern IT regime have become a dream for the Indian Illegally  occupied Jammu & Kashmir population as all sorts of required IT facilities have  been disconnected to keep the plight of innocent kashmiris in the turbulent held valley hidden from the exertnal world, he added.

The Kashmiri leader further said that  the human rights violations in the occupied state were getting worsened with the passage of times besides  tarnishing of the Kashmiris centuries old identity and cultural heritage which were being tried to be  snatched from them through the forced removal of article 370 & 35A from August 05 last year.

Faheem Kiyani emphasized that it was enjoined upon  every Pakistani and Kashmiri including those settled abroad,  to expose the true brutal face of India’s fascist BJP Government led by the fascist BJP leader and Prime Minister of India Narindra Modi along with his RSS goons.

Fahim Kayani  appealed  to all Pakistani / Kashmiri diaspora community  residing abroad to ensure their  enthusiastic participation  in the scheduled  Black Day  protests in every major city and country their  residence across the globe to reiterate their full support and solidarity to the innocent brethren of the Indian occupied Jammu Kashmir struggling for the liberation of the motherland from long Indian manacles without further delay, he added, according to the message.