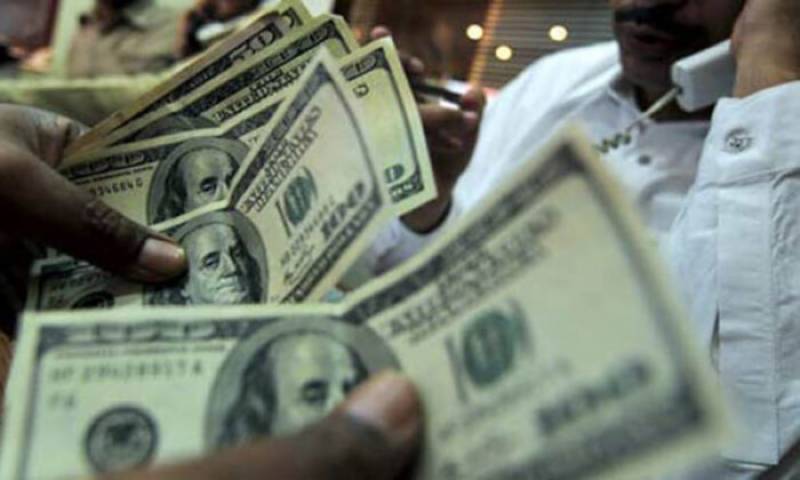 *ISLAMABAD:* The Pakistan Tehreek-e-Insaf (PTI) government on Tuesday took a step forward in fulfilling the Financial Action Task Force’s (FATF) requirements on curbing money laundering by getting the Anti-Money Laundering (Amendment) Bill, 2019, approved from the finance committee of the National Assembly.

The bill prescribes punishments for offenders and outlines mechanisms for authorities to deal with such crimes.

According to the approved bill, violators of the law against money laundering will be subject to a prison sentence of up to 10 years instead of the previous two years, along with a fine of Rs5 million, up from the previous figure of Rs1m. Furthermore, the investigating officer shall be authorised to seek remand of the person for a period of 180 days, up from the previous 90 days, and shall not need to obtain arrest warrants from the court. The offender’s assets will also be seized by authorities.

The bill was approved during a session of the committee under the chairmanship of former finance minister Asad Umar.