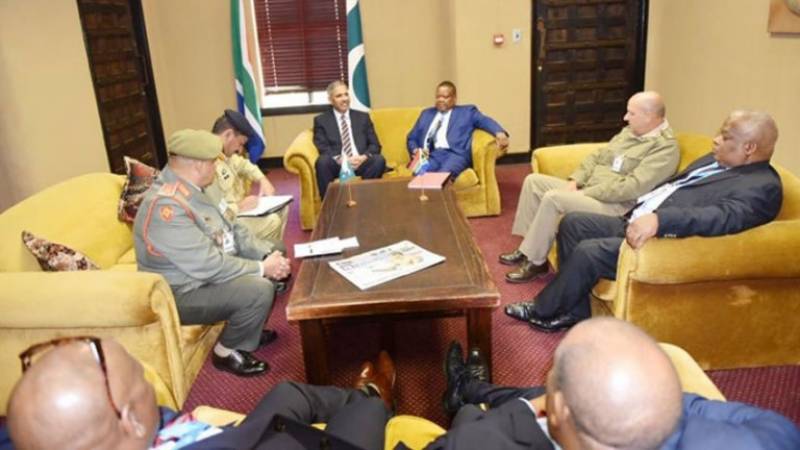 During the meeting, both sides reviewed the present status of bilateral relations and expressed satisfaction on convergence of views on major international issues including Kashmir.

Both sides agreed to ensure effective follow up of the decisions taken during the meeting.

The two sides expressed the hope that JDC would play a vital role in enhancing defence cooperation and agreed to hold the Second Round of JDC in Pakistan in 2020.