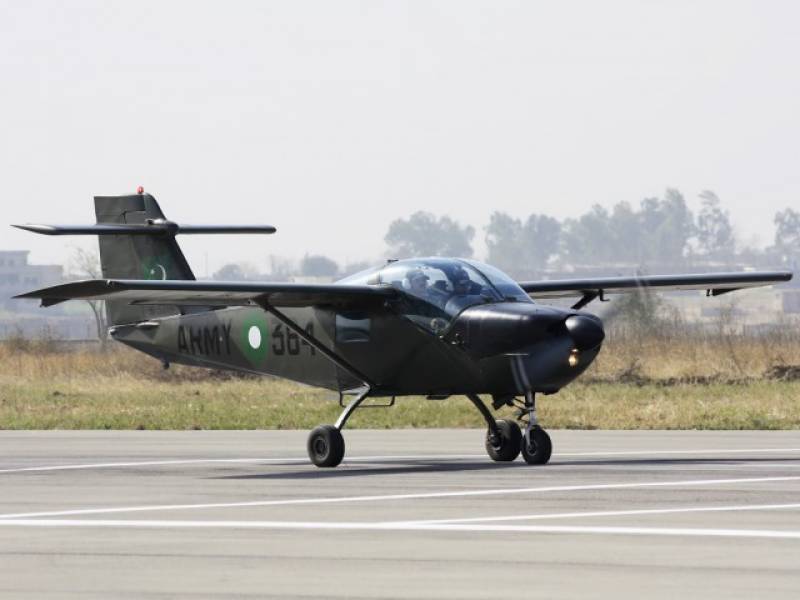 According to the ISPR, a small military plane crashed near the Mora Kalu area in Rawalpindi. At least 18 people, 13 civilians and five crew members, were martyred in the tragic incident. Following the crash, a massive fire broke out that engulfed several houses.

The plane was on a routine training flight when it cashed, the ISPR added.

The cause of the said incident has yet to be determined.