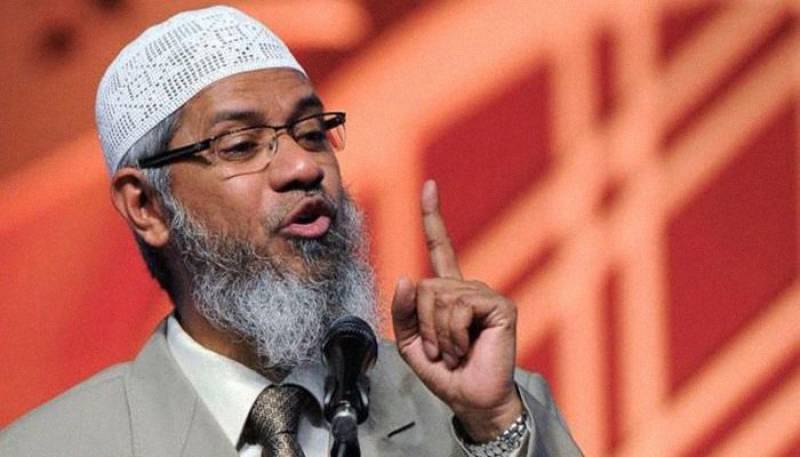 The Interpol told India it had decided not to issue the notice due to lack of evidence and any proof of wrongdoing, said a spokesperson for Dr Naik, who fled India a few years ago. The spokesperson also shared official correspondence.

TheInterpol’s Commission made its decision during its 109th session held July 1-5, 2019, according to an official paper seen by Geo News. Subsequently, its General Secretariat deleted all the data pertaining to Dr Naik on July 15, 2019, as per a letter from Interpol’s Commission for Control of Files.

The decision comes as a setback to the Indian government, which has been persistently trying to get the international police to issue a Red Corner Notice against the preacher, who has been accused of radical preaching — a claim Naik rejects.