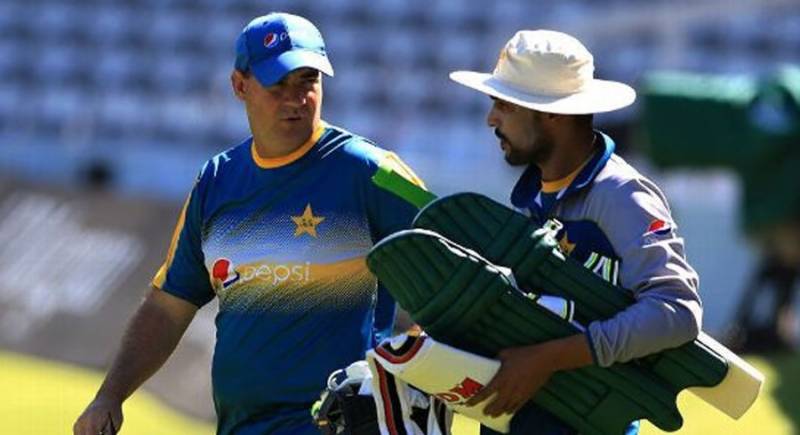 Amir, who played 36 Tests for Pakistan after making his debut in 2009, brought the curtain down on his Test career in a bid to concentrate on limited-overs cricket.

“I've got a very soft spot for Mohammad Amir. As a person and as a cricketer, I admire him greatly,” Arthur told ESPNcricinfo. “Yes, I am disappointed he won't be playing Test cricket for us. But it was made in the best interests of his white-ball cricket in mind."

Arthur also admitted that Amir had discussed the possibility of stepping away from Test cricket because of the impact it had on the latter’s body.