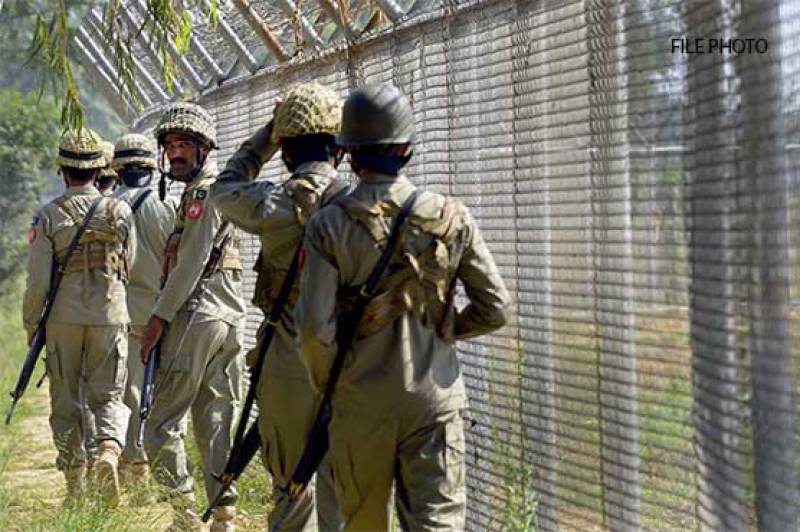 The statement added that 26-year-old old Pakistani citizen was martyred and nine other citizens including women and children sustained injuries.

Earlier on July 21, a Pakistan Army soldier was martyred while four civilians, two girls among them, got injured as Indian army fired rockets and mortar shells from across the restive Line of Control.