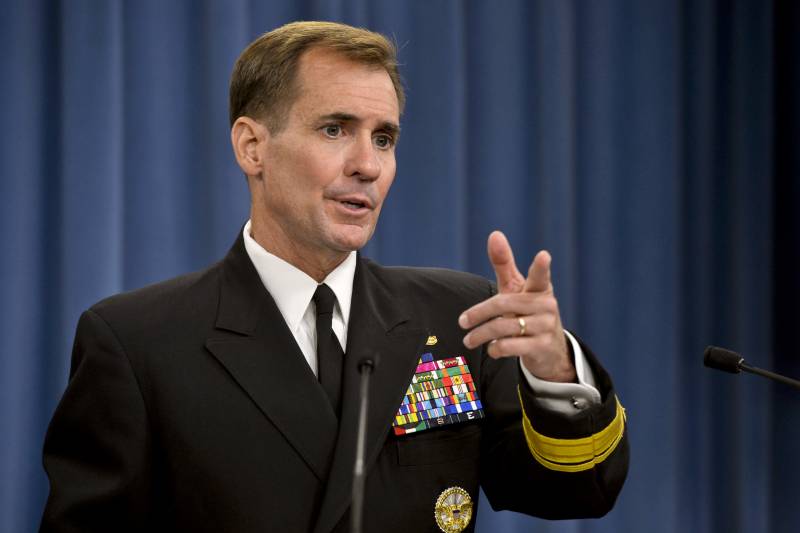 The United States has expressed concern over the ongoing violence in Occupied Kashmir and expressed the hope that the tensions would be de-escalated.

In a press briefing in Washington, State Department spokesperson John Kirby said the US encourages all sides to make efforts to find a peaceful solution to the problem.

He said the US authorities are in close touch with their Indian counterparts in this regard. He said we are obviously concerned by reports of rising intolerance and violence in India.

He urged the government to do everything in its power to protect citizens and to hold the perpetrators accountable.

On Afghan refugees, he said it is a complex issue and we are in close contact with the Government of Pakistan in this regard. He said we recognize Pakistan’s genuine concerns and its right to undertake appropriate measures to enforce its immigration laws.