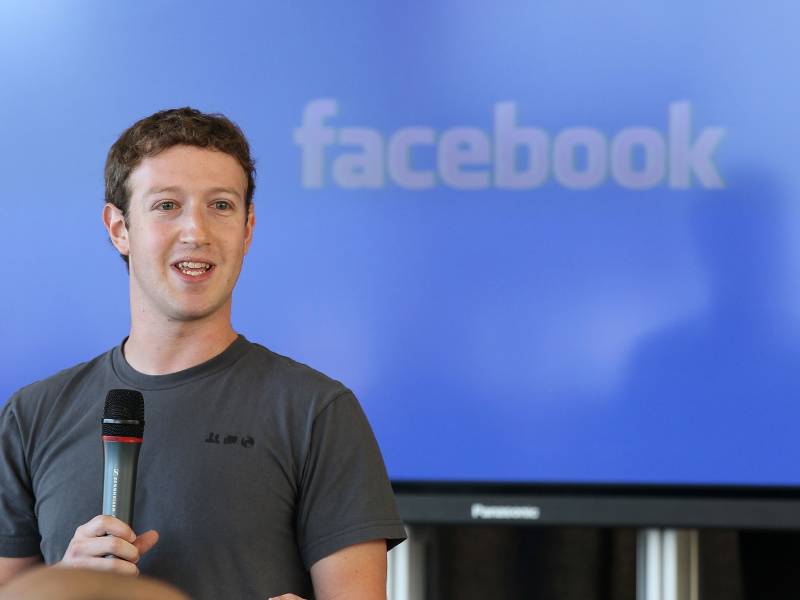 WASHINGTON (APP) - The US government is expected to hit Facebook with a bill for between $3 billion and $5 billion in back taxes, the social network has disclosed.

Facebook said it would challenge the Internal Revenue Service (IRS) assessment in the US Tax Court when it becomes final.

The tax bill relates to a previously disclosed review of the pricing of assets Facebook transferred to its Irish subsidiary.

In a filing with regulators Thursday, Facebook said it had received a notice this week from the IRS about the review.

"While the notice applies only to the 2010 tax year, the IRS states that it will also apply its position for tax years subsequent to 2010, which, if the IRS prevails in its position, could result in an additional federal tax liability of an estimated aggregate amount of approximately $3.0 billion to $5.0 billion, plus interest and any penalties asserted," the filing said.

"We do not agree with the position of the IRS and will file a petition in the United States Tax Court challenging the notice."

The news comes after Facebook reported Wednesday a huge quarterly profit jump, with net income leaping 186 percent from a year ago to $2.05 billion and revenues surging 59 percent to $6.4 billion.

The IRS revelation is the latest highlighting tax questions on the global operations of big tech companies.

European Union officials have looked at the tax liabilities of companies including Google, Amazon and Apple. Some of the firms have taken advantage of tax breaks offered from Ireland, Belgium and Luxembourg.

Ireland has long been a favorite location for multinationals because its 12.5 percent corporate tax rate is the lowest in the 28-nation EU.