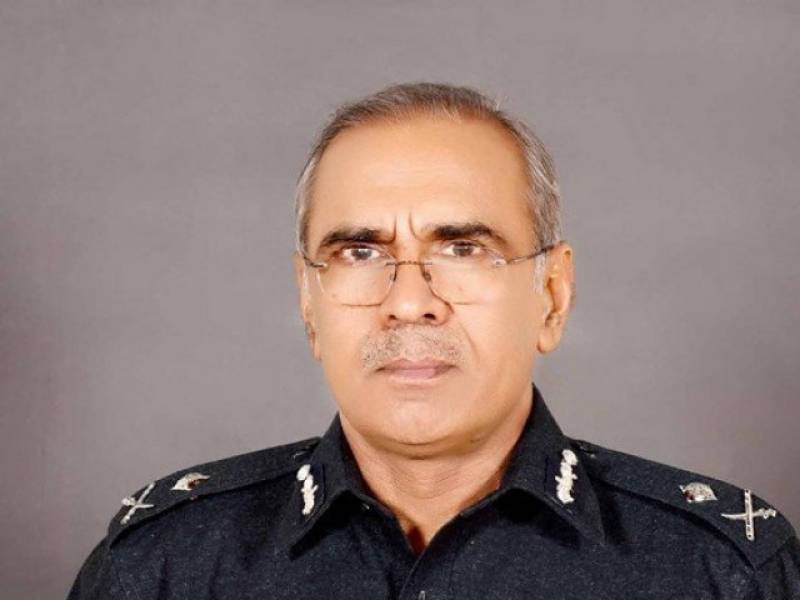 Issues related to conviction, improvement of investigation process and mutual cooperation were discussed in the meeting.

IGP Mushtaq Sukhera appreciated the suggestions of the SCBA regarding evolving new laws for the protection of children while the IGP also ensured them that a meeting would be called very shortly in this regard.

During the meeting, AIG Arif Nawaz briefed the Bar regarding registered cases, arrest of accused and study analysis in connection with the missing children.