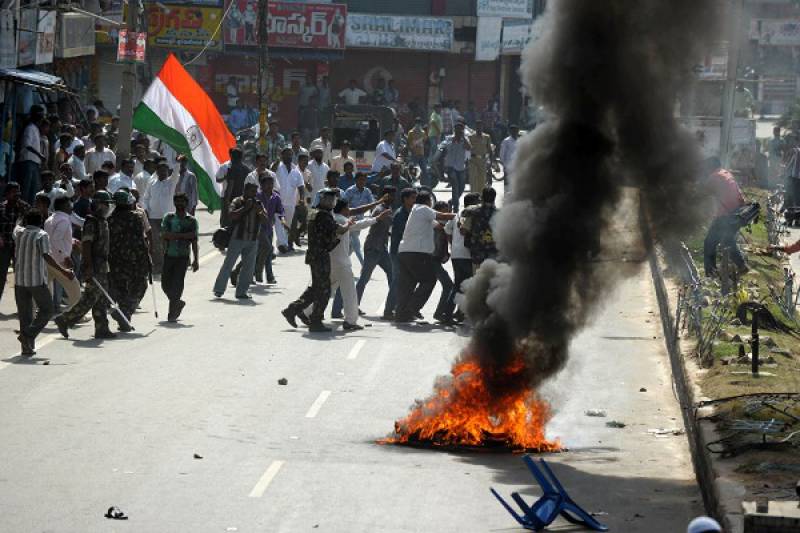 ISLAMABAD: (APP) The various bar councils of the country on Friday submitted resolution to the United Nations (UN) office against Indian forces atrocities in the held Kashmir.

The lawyers asked the United Nations in their resolution to take steps and direct the Indian government to stop use of deadly weapons against innocent Kashmiris.

They demanded that medical teams should be appointed in the valley and also demanded access of national and international human rights organizations to the disputed territory for help of Kashmiris.

They said that international community should also also play its role for stoppage of Indian atrocities in Kashmir. They asked the United Nations to implement its resolutions on Kashmir.

DSP Jamil Hashmi and SHO Hakim received the resolution outside UN office on behalf of the UN.