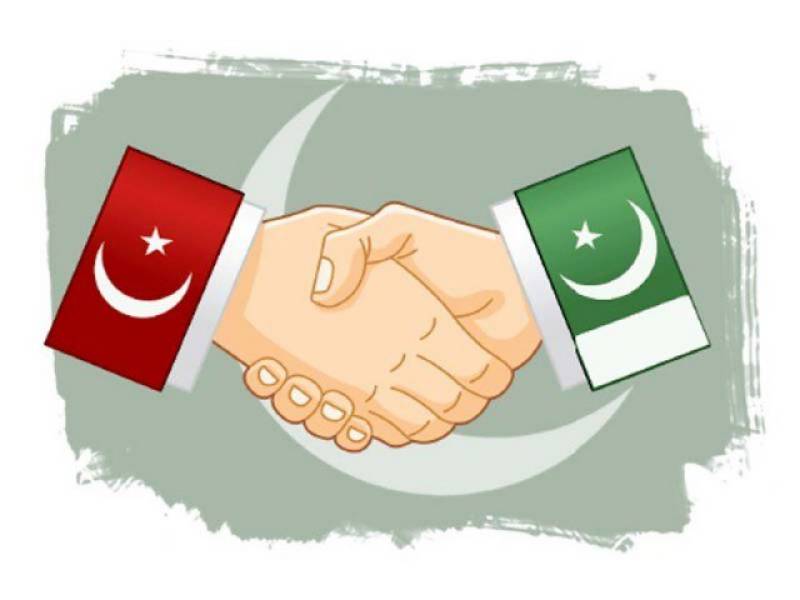 Cooperation in different sectors and bilateral relations between Pakistan and Turkey were discussed during the meeting.

Speaking on the occasion, the chief minister said there were deep friendly and economic relations between Pakistan and Turkey.

He said friendship between Pakistan and Turkey was trustworthy and both the countries had stood with each other in difficult circumstances.

Shehbaz Sharif said Turk people had played an exemplary role in foiling the futile efforts of recent insurgency in Turkey.

He said people of both the countries were tied in bonds of mutual respect, adding that various Turk companies were working in collaboration with the Punjab government as a result of which economic cooperation between both the countries had increased.

He said there was a need of increasing contacts among parliamentarians for strengthening ties between the two countries.

Talking on the occasion, Burhan Kayaturk thanked people, government and leadership of Pakistan for supporting the rule of law and democracy in Turkey.