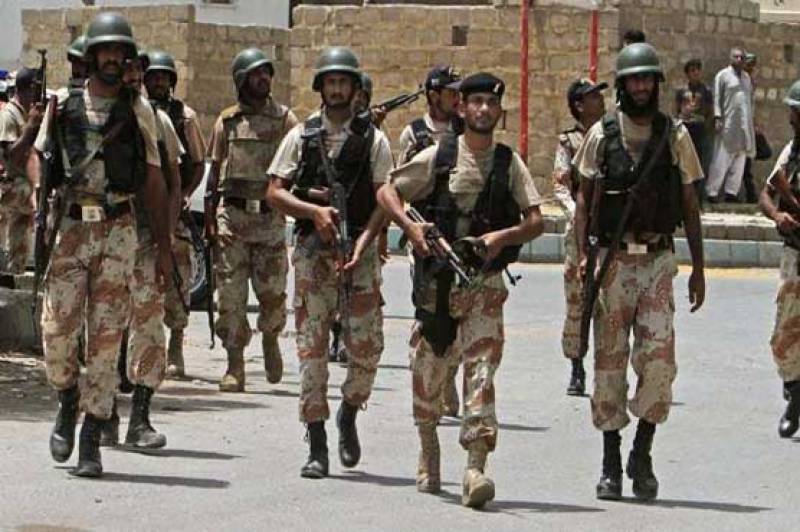 KARACHI: (APP) Law Enforcement Agencies have finally unearthed and broken the international racket being run by MQM and it's supporter to sabotage the peace in Karachi.

Law enforcement agencies have obtained details regarding terrorists involved in internationally funding target killers operating in Karachi. The target killers were being financed from London, Bangkok and South Africa.

Pakistan Rangers (Sindh) presented the report regarding its findings before the Senate’s Standing Committee on Human Rights. Law enforcement agencies were able to track down financing being done from Canada, South Africa and London whereas information regarding the activities of Saleem Belgium in Bangkok has also been obtained.

Saleem Belgium’s network expands over Pakistan, London, Canada and South Africa. Saleem gave tasks to terrorists present in Pakistan whereas his aide, Anees-ul-Hassan, was responsible for funding target killers in Karachi from South Africa. Canadian resident Dr Ali was also a main character in the nexus of global terrorism.

Security sources state that the terrorists operating from Bangkok, South Africa and Canada had the complete backing of India whereas the neighboring country was also involved in financing the terrorists.