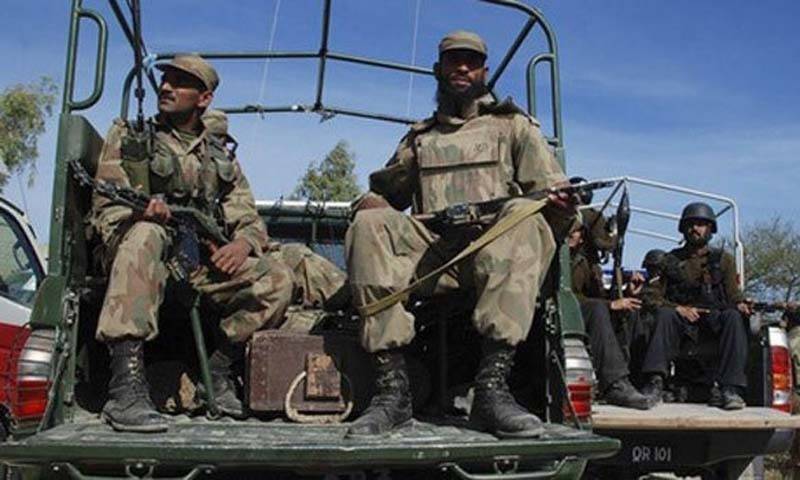 PESHAWAR: (APP) At least one security official was martyred when three back to back Improvised Explosive Devices (IEDs) were blasted in Kuz Chamarkand, Tehsil Safi of Mohmand Agency on Saturday.

According to Mohmand Control, there were back to back through remote controlled IED blasts critically injuring Junior Commissioned Officer (JCO) Zahid Khan Khattak, who was rushed to the Mohmand Gat MR Camp, but succumbed to the injuries.

The explosive material was planted near the outer wall of the house of Mehdi son of Abdullah, an official of the security forces which went off twice with big bang. The house was damaged. The third IED blast occurred on a roadside but no causality was reported.

Soon after the blasts, the security forces cordoned off the area and started a search operation to arrest the miscreants involved in the incident.