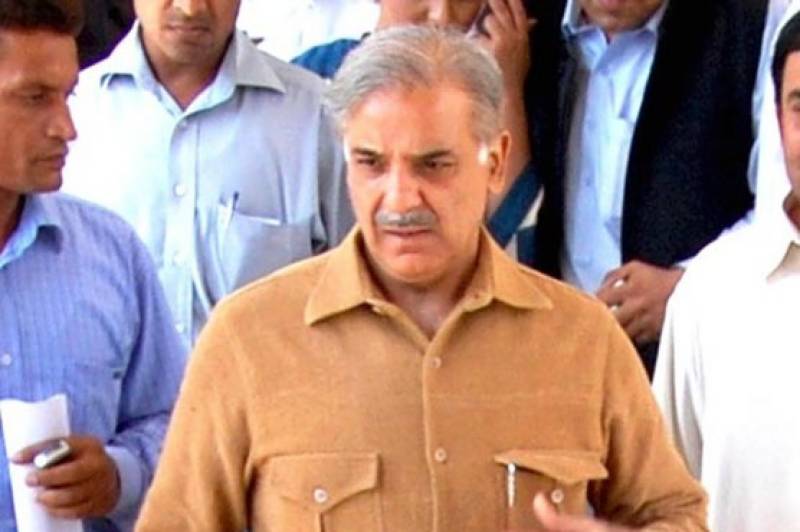 He was chairing a meeting which decided to take strict action against the elements involved in business of spurious medicines and took detailed review of the steps regarding precautionary measures and checking Congo virus.

Addressing the meeting, Shehbaz Sharif said the elements involved in heinous trade of spurious drugs were enemy to humanity and their place was jail. He said that no one could be allowed to play with innocent lives.

The Chief Minister said that saving the people against spurious drugs was a great service to the people. He said those manufacturing spurious drugs should think for a while to give these medicines to their children. The business of substandard and fake medicines would have to be stopped at every cost.

He said that Directorate General Health Services would have to play an effective role for providing medical facilities to the people.

Shehbaz Sharif said institution of DGHS had failed to show its performance, adding that fruit of billions of rupees resources provided for improvement of health services must reach the common man.

Activation of this institution and harmonizing it with modern demands was need of the hour, he said and added that Health Department should evolve and present a comprehensive plan regarding reorganization of the institution.

Shehbaz Sharif said that if the institution did not achieve the desired results within the stipulated period, then the decision would be made while seeing its performance.

He said that institutions concerned should fulfill their responsibilities for checking Congo virus and added that implementation of precautionary measures be ensued. No negligence and laxity would be tolerated in this regard, he added.

The Chief Minister expressed sorrow over the death of a doctor due to Congo virus and ordered inquiry into the incident. He directed to constitute a special committee headed by Chairman Chief Minister's Inspection Team and said that the committee should submit inquiry report after reviewing all the aspects of the incident. He also announced financial assistance of Rs 5 million for the heirs of the doctor.

Secretary Health Ali Jan Khan gave a detailed briefing regarding the performance and reorganization of the DGHS.