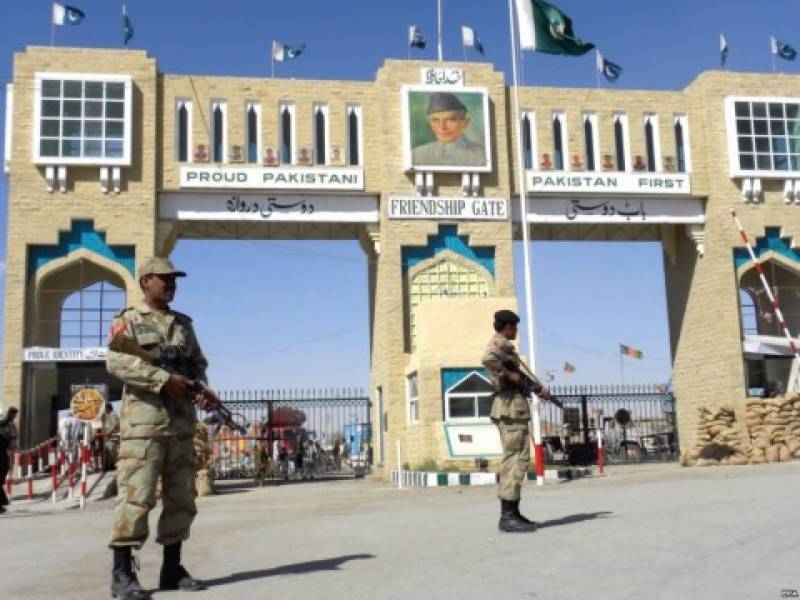 ISLAMABAD: Pakistan says its recent measures of managing border with Afghanistan are vital part of its counter-terrorism efforts.

Talking to Radio Pakistan's News and Current Affairs Channel on Friday, Foreign Office Spokesman Nafees Zakaria said that a working group has been formed to improve bilateral coordination so that no Torkham-like incident takes place in future.

The spokesperson said Pakistan's sacrifices and efforts against terrorism have been acknowledged worldwide. As a result of these efforts, incidents of terrorism have reduced by more than 75 percent in the country, giving an enhanced sense of security to people.

Nafees Zakaria said the back of terrorists has been broken in the ongoing counter-terrorism operations, and they are now targeting soft targets in the country. He said the sacrifices rendered by the valiant forces of Pakistan would not go in vain.