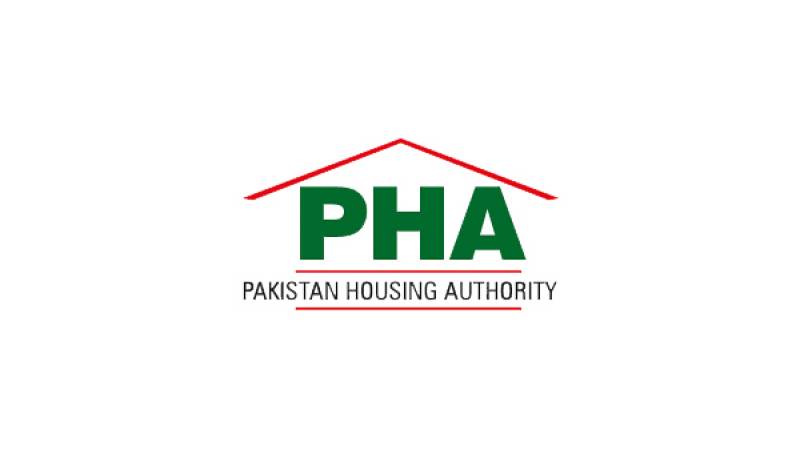 The Prime Minister also annulled as "void ab initio" the entire allotment process being fraudulent and bogus, according to a notification issued by the PM's Office here.

The notification dated July 29 reads: "A fact-finding probe was ordered by the Prime Minister, vide PM's Office u.o. of even number, dated June 16, 2016, into the allotment of executive apartments to certain government officers by the Pakistan Housing Authority Foundation (PHAF) who were neither members of the Foundation nor had they sought any such allotment. On consideration of the findings of this fact-finding probe and the recommendations contained in the report (enclosed), the Prime Minister has been pleased to order as follows:

(i)   The entire allotment process, being fraudulent and bogus, stands annulled and void ab initio;

(ii)  In the future, the Ministry of Housing & Works shall advertize (a) complete specifications of available apartments, built houses or plots, as the case may be, along with (b) eligibility criteria for officers who wish to become members PHAF;

(iv) The two officers who have been identified in the report as bearing the primary responsibility for the fraudulent and bogus allotment under consideration, i.e. Mr.

(v)  The two officers who have been identified in the report as bearing the secondary responsibility, i.e. Mr. Javed Iqbal, Director Admn, PHAF and Mr. Usman Sarosh Alvi, Deputy Secretary Housing & Works, shall be immediately transferred from their current positions and shall not be posted in the Ministry of Housing & Works or its affiliated organizations in future; and,

(vi) Joint proceedings under the Government Servants (Efficiency & Discipline) Rules 1973 shall be initiated against all four officers for their misconduct and/or negligence of duty as identified in the fact-finding probe.