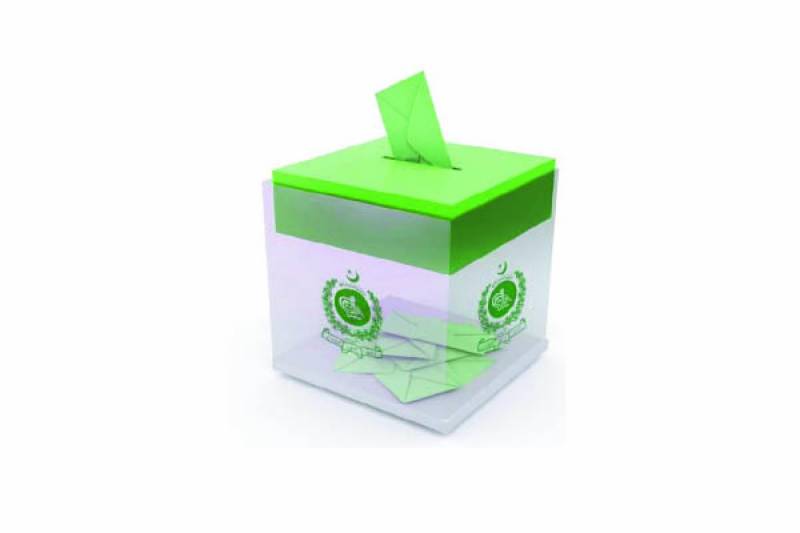 MUZAFFARABAD: (APP) The election for the President of Azad Jammu and Kashmir (AJK) will be held on August 15 here at the AJK Legislative Assembly building.

The electoral college for the election of President comprises 41 members of AJK LA and nine elected members of the Kashmir Council.

The candidates can withdraw their nomination on August 13 and the final list will be displayed on the same day. Polling will be held on August 15.