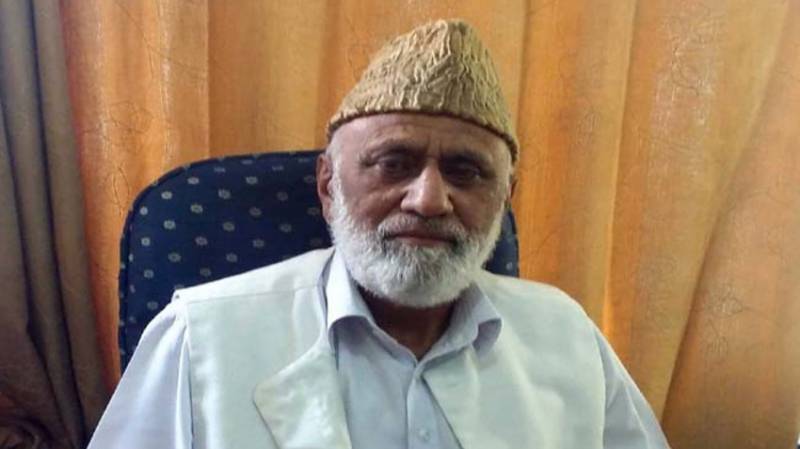 In a statement issued in Srinagar, he called on the authorities to release all political prisoners and to stop the arbitrary detention of political leaders, activists and independent thinkers who demand their fundamental right, the right to self-determination.

He said that majority of the Kashmiri prisoners has been shifted from the Kashmir valley to various prisons of Jammu region and India in brazen violation of the Geneva Conventions and the verdict of Indian Supreme Court.