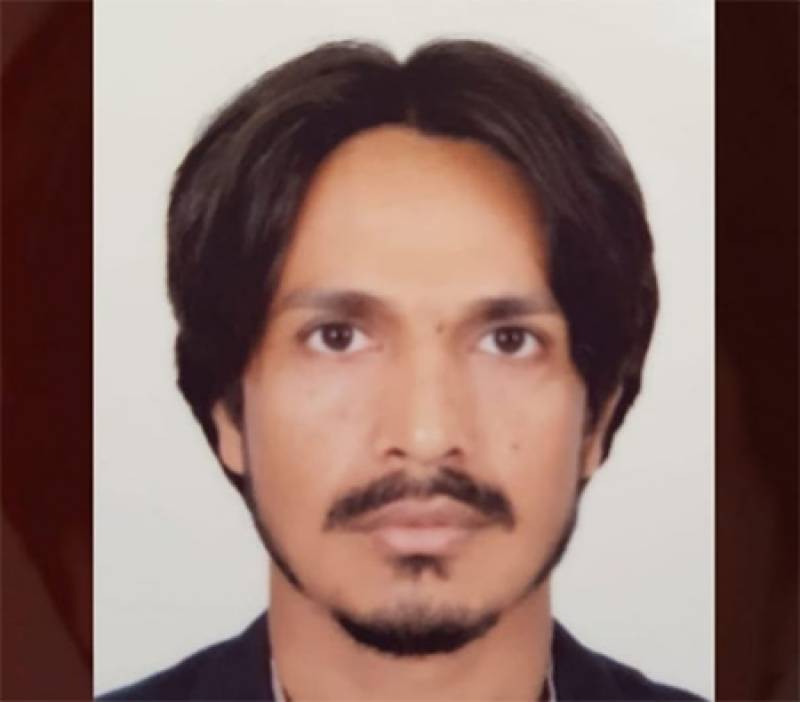 *KARACHI: The Sindh police claimed to have arrested a ‘key man’ affiliated with a banned outfit, behind the Chinese Consulate attack in Karachi last year*

According to Counter Terrorism Depart­ment (CTD), the suspect, Rashid Baloch, was arrested few days ago by Sharjah police.

“Rashid Baloch alias Abdullah is not only the facilitator of the attack but also a key man of the Baloch Liberation Army (BLA),” said Deputy Inspector General CTD Abdullah Sheikh.

“After the findings of the initial investigation, we were closely monitoring suspects and finally found his connection with the episode. It transpired during our probe that he was very close to the Chinese consulate when it was attacked and personally monitored the assault.”

The CTD officer said that Rashid was about to be extradited to Pakistan but his revelations regarding presence of Indian intelligence agency Research and Analysis Wing’s (RAW) network shocked the law enforcers in Sharjah who are about to form a Joint Investigation Team (JIT) there to interrogate the suspect.

At least three suicide attackers had tried to storm the Chinese consulate in Karachi on Nov 23 last year but were killed before they could enter the building.

Two policemen had embraced martyrdom in exchange of fire with the three terrorists armed with suicide jackets. Two civilians were also killed in the attack.

The three attackers had come in a car filled with explosives but failed to get inside the fortified compound. “They tried to get inside but the Rangers and police killed one of the terrorists,” police had relayed to the media.