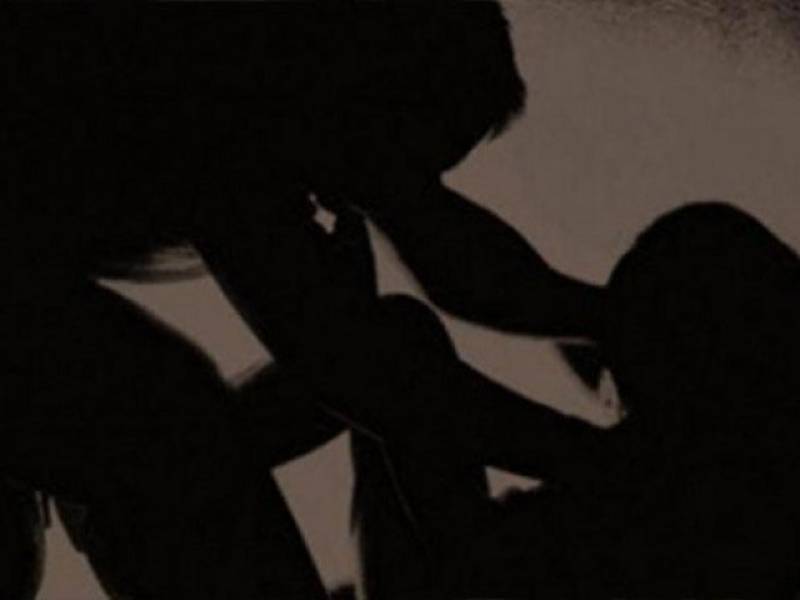 FAISALABAD: A woman was allegedly gang-raped by Father's friendsin Faisalabad

R*, a resident of Millat Chowk said that she was a married woman and her husband was a drug addict so in a bid to find work, she asked her father’s friend Mubarak Ali to help her.

She revealed that on the day of the incident, Mubarak called her and said he had found a job and she should immediately come to meet the employer.

The victim said she believed him and went to the designated spot. The woman revealed that the accused took her to a house where Kashif and Manzoor were waiting for them.

She said the suspects locked her in a room and allegedly gang-raped her. She highlighted that after committing the offence, the rapists fled the scene, leaving her in an injured condition.