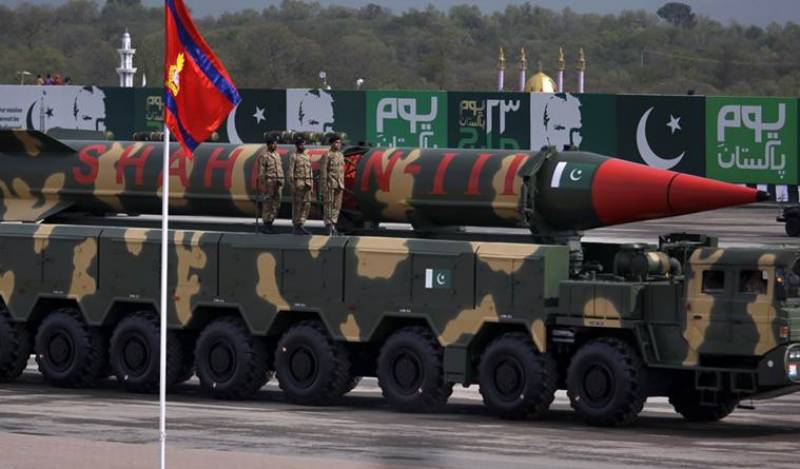 WASHINGTON - United States Director of National Intelligence Daniel Coats has pointed out at Pakistan’s nuclear programme and said that “We remain concerned about Pakistan’s continued development control of nuclear weapons.”

However there was no mention of India’s nuclear assets or the country’s programmes except a brief mention of the nuclear-powered ballistic missile submarine, *INS Arihant*, launched last year.

He painted a bleak picture for South Asia in 2019, citing elections in Afghanistan and India, Taliban attacks and what he called Pakistan’s “Pakistan’s recalcitrance in dealing with militant groups”.

While presenting a non-classified threat assessment report link before the Senate Select Committee on Intelligence, he outlined significant global threats that the US will face during the year.

The intelligence director predicted link that in 2019, “militant groups in Pakistan will continue to take advantage of their safe haven there to plan and conduct attacks in neighbouring countries and possibly beyond.” The oft-repeated accusation has been categorically denied by the country’s civilian and military leadership.

The report goes on to allege that Pakistan continues to provide safe havens to terrorists “to plan and conduct attacks in India and Afghanistan, including against US interests”, while also accusing Islamabad of “using some groups as policy tools and confronting only the militant groups that directly threaten Pakistan”.

It is pertinent to note, that the report and the subsequent comments come at a time when Pakistan is aiding talks between the US and the Afghan Taliban so that a political solution can be found, to what has now become a 17-year long war.

There was no mention of India’s nuclear assets or the country’s programmes except a brief mention of the nuclear-powered ballistic missile submarine, *INS Arihant*, launched last year.