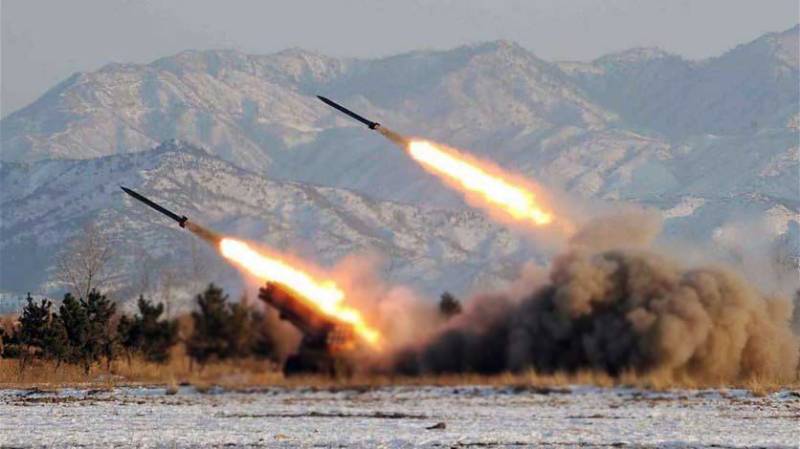 Iran dismisses pressure from France and other Western powers for talks over its ballistic missile program.

This was stated by a top Adviser to Iran’s Supreme Leader Ayatollah Ali Khamenei, Major, General Hassan Firouzabadi in Tehran on Tuesday.

He said negotiations over Iran’s missile and defensive capabilities are not acceptable in any way.

However, he said had no plans to increase the range of the weapons.

Earlier, France said it is ready to impose further sanctions on Iran if no progress has made in talks about the missiles.