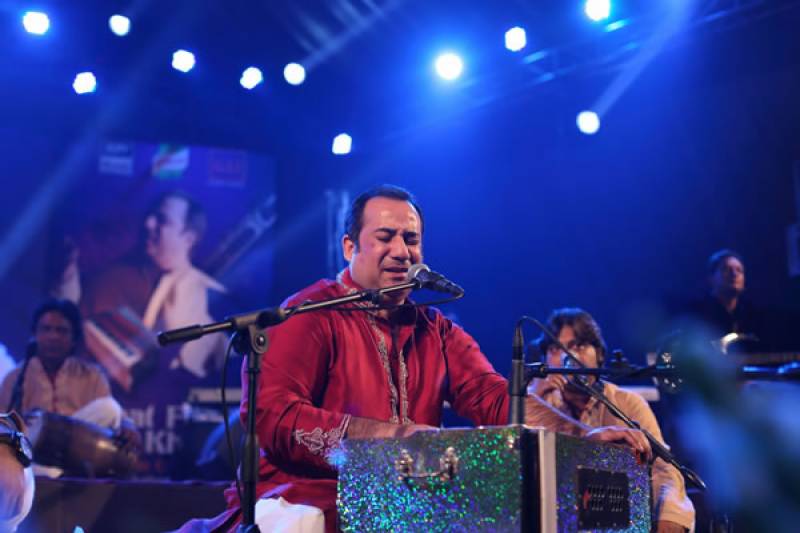 NEW DELH - The *Indian Express link* had reported that the Pakistani singer Rahat Fateh Ali Khan was issued a show-cause notice by India’s Enforcement Directorate over a case concerning undeclared US dollars that were seized from him at Delhi airport in 2011.

Indian authorities had initiated a probe against Rahat Fateh Ali Kahn in 2014 under the Foreign Exchange Management Act (FEMA). According to Indian officials from the Directorate of Revenue Intelligence, the singer was carrying an undeclared sum of $ 0.124 million with him at the airport in 2011.

However, Rahat’s manager Amir Hussain informed a local media outlet that “we did not receive any notice from any authority in India regarding money laundering or smuggling”.

“Besides this, we are not aware what Indian media is propagating as we have not yet seen such news,” Hussain added.