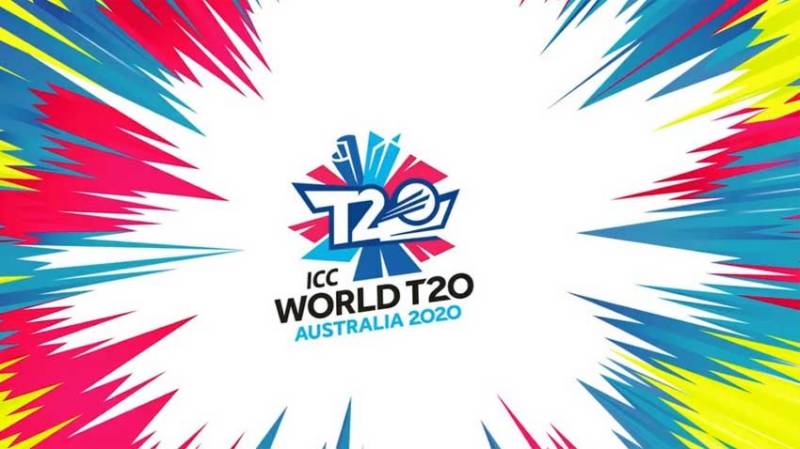 ISLAMABAD - For the first time since the 2011 World Cup, Pakistan will not meet India in the group stage of ICC T20 2020 World Cup.

The two teams have faced each other in five ICC tournaments since 2011 and will meet again in the 2019 World Cup in England and Wales but cricket’s traditional rivalry will not be on show in the group stages of 2020 T20 World Cup in Australia.

This is a result of the present T20 rankings, where Pakistan and India occupy the No. 1 and No. 2 spots respectively, necessitating the two teams to be placed in different groups for the tournament.

The top-eight teams have automatically qualified for the tournament, while Sri Lanka and Bangladesh, ninth and tenth in the rankings respectively, will contest six other sides in the qualifying tournament in Geelong and Hobart for the remaining four spots in the Super 12s stage.