For the first time in history of Pakistan, Sikh lawmaker being made as Parliamentary Secretary
30 Jan, 2019 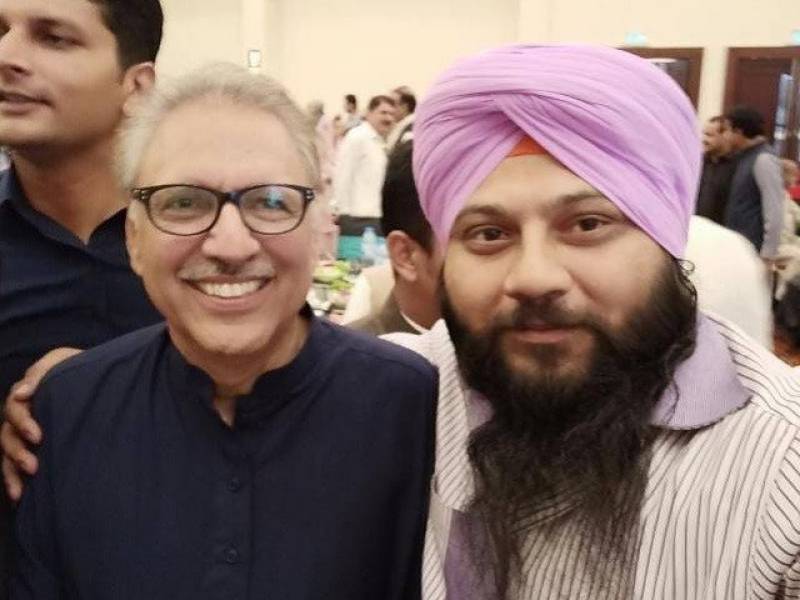 LAHORE: For the first time in Pakistan’s history, a Sikh lawmaker is being appointed as a parliamentary secretary.

Department of Sardar Mahinder Pal Singh, a member of Punjab Assembly, is likely to be announced in the next couple of days.

Singh said the decision was an evidence of freedom and rights minorities were enjoying in the country.

He said an increasing number of representatives from different minority groups were being given key responsibilities, referring to appointment of a Sikh youth as Public Relations Officer (PRO) of Punjab governor in the recent past.

A Hindu woman has also been appointed as a civil judge in Sindh, which is a clear sign of the nation’s trust on its minorities, he added.

Before being given the key responsibility, Singh had been making waves owing to his Sikh background coupled with his overt patriotism.

He was draped in green and white turban during his oath-taking ceremony. The patriotic turban drew the attention of the entire house.

Singh was elected MPA on a reserved seat for minorities on a Pakistan Tehreek-e-Insaf ticket from Multan.