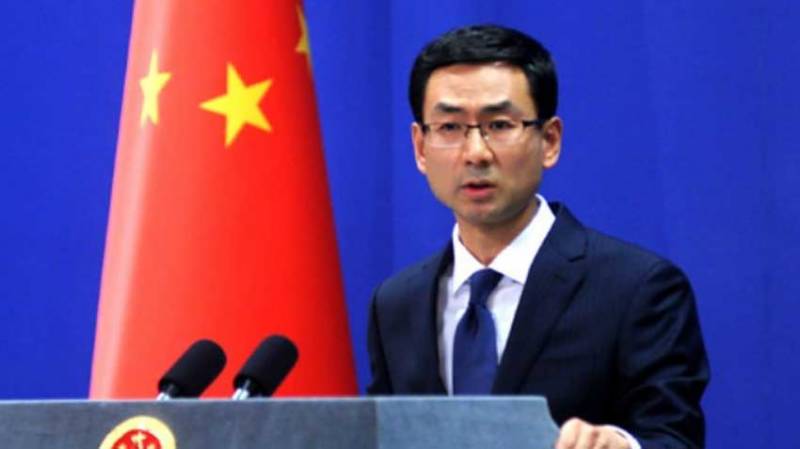 BEIJING - China says it would continue to play a positive and constructive role for settlement of Afghan issue.

Responding to questions at his regular briefing in Beijing, Chinese Foreign Ministry’s spokesperson Geng Shuang said the relevant parties should step up dialogue and take conducive actions for peace and stability in Afghanistan.

Responding to a question about the recently held talks between US representative and Afghan Taliban in Doha, he said China has always maintained that the Afghan issue must be solved through political means.

The spokesperson advocated an Afghan-led and Afghan-owned reconciliation process in this regard.